It is no secret that at Walltopia we are all huge space enthusiasts. Today we are celebrating the first landing of humans on the Moon.

Armstrong became the first person to step onto the lunar surface six hours and 39 minutes later on July 21 at 02:56 UTC; Aldrin joined him 19 minutes later.

Apollo 11 – the fifth crewed mission of NASA‘s Apollo program was launched by a Saturn V rocket.

While working on the design of one of our amazing climbing projects in the USA in 2018 – The High Point Climbing and Fitness Center in Huntsville, Alabama, we were inspired by the story of the development of the Saturn V rocket that happened right there in Huntsville. 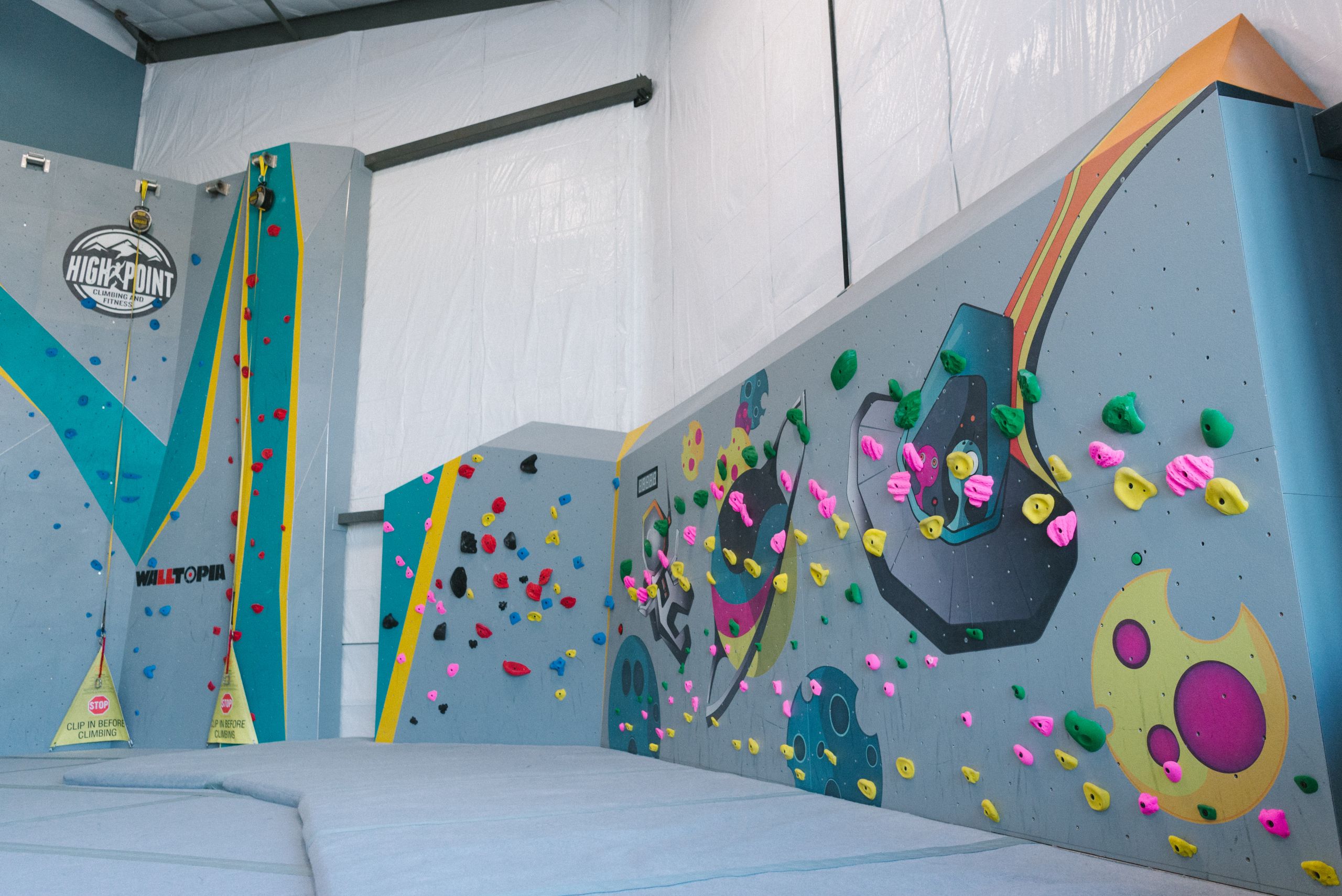 NASA’s Marshall Space Flight Center in Huntsville, Alabama is little-known among those who aren’t diehard NASA or space enthusiasts. But while space centers like Kennedy (in Florida, where the launches happen) or Johnson (in Houston, where the astronauts are trained) get more attention and screen time, Marshall is a critical player in the US effort to send technology and humans to space. In some ways, NASA’s space efforts started at Marshall – and certainly, the US lunar dreams came into reality there.

That’s why in 2018 at High Point we created a climbing wall replica of the Saturn V rocket for kids to develop their physical and cognitive skills, and dream about becoming astronauts. We are proud that it is there as a tribute to Huntsville’s famous landmark Saturn V replica.

Today is a good day to celebrate the achievements of men in Space and to gaze starward to see where we’ll go next.